Following the release of the ‘Rise and Shine’ EP on EPM Music, Esteban Adame makes his way back onto the label for an all new original, accompanied by some very special remixes.

His 2014 debut album ‘Day Labor’ was a great model of how his sound shines in both new and old light, building on his past work with Underground Resistance, while sounding like bleeding-edge techno in today’s age. ‘Descendants EP’ does not stray from this, producing the same value and intensity that Adame is known to bring to the table. It also features two heavy remixes, one by Detroit legend Juan Atkins and newcomers Tresillo.

The first track, Descendants, is by Adame and packs in hard-hitting drums with blooming synths that flow through the track until it breaks out into a weighty peak. The next track comes as a remix by Tresillo who made their way onto the scene with their first record titled ‘Contra Tiempo’ back in May 2016. It gained some powerful support by making rounds through Tony Humphries, Kevin Saunderson, Terry Farley and Steve Mac. Their remix stands alongside cuts from the release’s heavyweight artists, merging a crunchy, pulsing baseline with unearthly tones to make an honest club contender. Juan Atkins closes the record with a bass-heavy, leftfield interpretation of the track. Its a mind-melting mix of breaks and 808s, reworking the original with his own classic nature. Each track holds strong to its Detroit roots by crafting a sound that brings out individual elements to make a true, cutting-edge record.

The EP will release on digital and vinyl formats and is expected to drop on January 27.

Stream previews of ‘Descendants EP’ below. 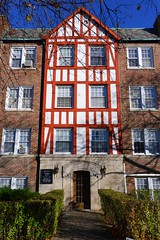 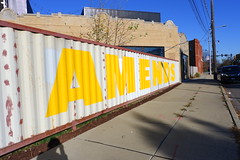 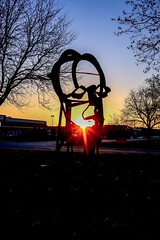 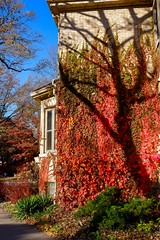