After delivering the chilling Crystalline EP by Vertical67 back in March, Vortex Traks is set to release Vol. 2 of its mixed-artist collection.

Vortex Traks is a Berlin-based record label that was started in 2015 by artists Vertical67 and Naks after combining their mutual love for meticulously crafted electronic music. The label is the refined product from a testing of musical waters at a ‘Taste The Doom’ event in Berlin. Since Vortex Traks’ upbringing, it has featured material from Mesak, Jeremiah R., Matti Turunen, Jonny Dillon aka Automatic Tasty, and imprint co-head Vertical67.

Vortex Traks Vol. 2 contains cuts from label newcomers Kan3da, Morphology, Mr Velcro Fastener, and The Guide Girls, really pushing out Finland’s and Sweden’s freshest, most modern electro out there. First track on the A side is Kan3da’s Dancing Data which bumps along to an infectious bassline and soothing synths while the second A side, Morphology’s 32, puts on a sinister tone in a morphing, ominous atmosphere. The B side, consisting of Mr Velcro Fastener’s Caffeine Sleep and The Guide Girls’ Moonglade Temal, couldn’t be more of a complete flip in style than the first half of the EP. Caffeine Sleep breaks out into an electro cut with heavy italo funk goodness sprinkled throughout while Moonglade Temal brings the record to a winded-down, melancholic mood that mixes a warm style of breaks for a truly beautiful end to the collection.

By gathering an array of such detailed musical style for this volume, Vortex Traks has really shown how it can bring together such influential, thriving talent in Europe to really promote an authentic electronic movement. You can expect the EP to be available on 12″ at the end of September and can preorder it here.

B2 The Guide Girls – Moonglade Temal 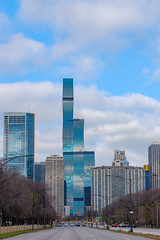 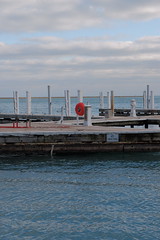 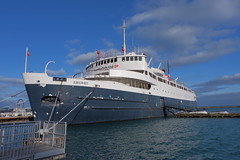 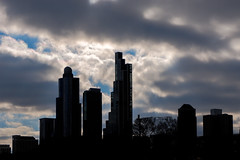