Teaming up for Subject Detroit’s next release, DJ Bone and Deetron have announced The Storytellers EP.

This comes as the forty-first installment of the prolific Detroit-based label and surely brings some dancefloor heat from two techno heavyweights. Subject Detroit has been running since 1995 and was started by none other than Eric Dulan aka DJ Bone in the Motor City. The label has hosted some leading talent over the past 20 years, such as Juan Atkins, Aaron-Carl, Stephen Brown, Rennie Foster, Mark Williams, DJ Nasty, Trish van Eynde, Fabrice Lig, and Itokim, among others.

Other than releasing his It’s All About EP on the Nottingham-based label Leftroom last year, Dulan has been busy recently playing around Europe. He also released two EPs under his Differ-ent alias just last year on Don’t Be Afraid. Hopefully we will hear more from Differ-ent and also get another DJ Bone/Differ-ent b2b sometime soon.

The Swiss DJ/producer Samuel Geiser aka Deetron has been fairly quiet recently with releases but has been very busy playing around Europe this season. Having last released The Believer EP last year in June, this collaboration with Dulan is a fresh reminder that his skills are definitely as sharp as ever.

The six-track EP is a strong statement that meshes that energetic Detroit sound with some powerful, soulful techno. The tracks Black Patterns and The Core, by Dulan and Geiser respectively, each have Beats versions and reprises, showcasing how their signature flavors combine to create a proper release ready for those late nights/early mornings.

The EP is set to release on May 26 and can be preordered on Phonica Records here.

You can catch DJ Bone playing next at Strichka Festival in Kiev on May 21 and Deetron at Hive in Zurich that same day.

Stream previews of The Storytellers EP below.

Side B: DJ BONE 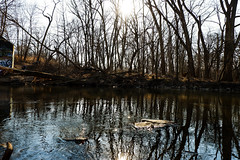 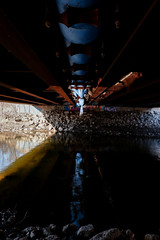 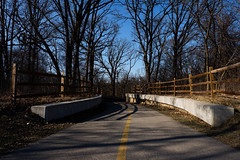 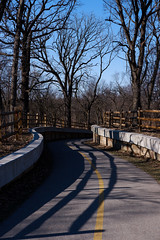