Paolo Macrì is set to make his debut on Rutilance Recordings in June with his Daydream EP. This would mark the eleventh release for the French label.

Paolo Macrì’s previous EP, titled Dedicated to You, was released on the London-based Signatune Records back in January 2015. That three-track EP was a clear sign of his evolving, robust talent.

Daydream EP packs its own signature punch with thumpin’ house cuts, each track providing spacey, astral sounds along with its unique funky bassline.

You can stream previews of the EP below and preorder here.

B1 Behind the beat

A city seen through selenium glasses.
The Winter Fisherman.
Stretching with the shadows at sunset 🌇.
Ice and light play nicely together.
Urban lagoon exploration might just be a hobby.
Right 🔘around⭕ the river.
Festively inviting.
A cold seat.
Outdoor vs indoor
A chilly afternoon in Evanston (November 2020).
Missing pre-frozen Chicago today 🌁
A city of grit. 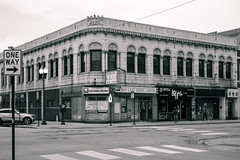 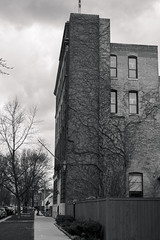 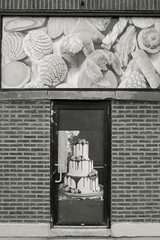 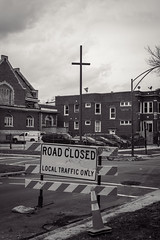