Lubomir Grzelak, more widely know as Lutto Lento, is set to make a 7″ release of My Number One High/Take Me Down The Dunes in June through Dunno Recordings.

You might also remember his other recent release the Mondo HeHe EP that debuted last month on the Berlin-based, Polish-grown label Transatlantyk.

Lento perfectly describes his soon-to-be released record as a “dark twisted fantasy about carnival in some cheap tropical spa.” He also gives a menacing description of Take Me Down The Dunes  as “the other one will reach your guts and throw them upside down.”

You can stream My Number One High from Lento’s Soundcloud below and can catch him playing at LAS in Poznań on March 26 and at MÓZG in Bydgoszcz on March 27.

Tomasz Kowalski is credited for the cover artwork. 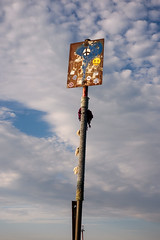 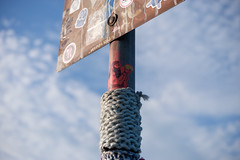 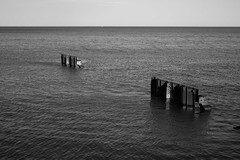 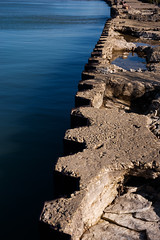