London-based record label Weekend_Circuit  will be dropping its eleventh release Locus Of Control on vinyl and digital formats on March 21 and April 4 respectively. This 4-track EP features tracks from Stanislav Tolkachev, a Weekend_Circuit familiar face, and YYYY, their first on the label.

Tolkachev first appeared on the imprint when he included a couple of remixes for Alderaan‘s Statics / Golden Ratio release back in November. YYYY can be better recognized from their Planet Rhythm EP, Permanent States of Momentum, which appeared last September. Locus Of Control brings together both of their styles to showcase some serious talent in raw form.

The EP’s A-side features two digging tracks from Tolkachev, Creeping Determinism and Cognitive Bias. The former being an out-worldly disorder of seeping drums and a haunting synth,  and the latter bringing that energy up with murderous high stabs and driving vitality in its sound.

The B-side shares two distinct and driving tracks, Khaliat and Hath. The first is a prime cut for that 2-a.m. dancefloor mania, ready to deliver high-octane intensity. The second tracks leads with prominent claps, snares and a blast of glitchy meticulousness that is sure to satisfy any sunrise weekend warrior.

You can check out a preview for the EP below and pre-order on Juno, Phonica, and Deejay. 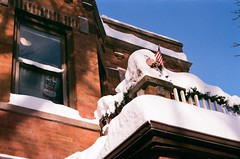 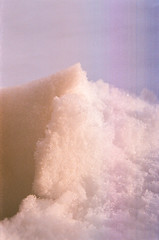 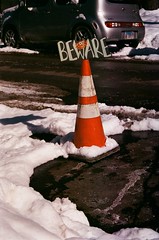